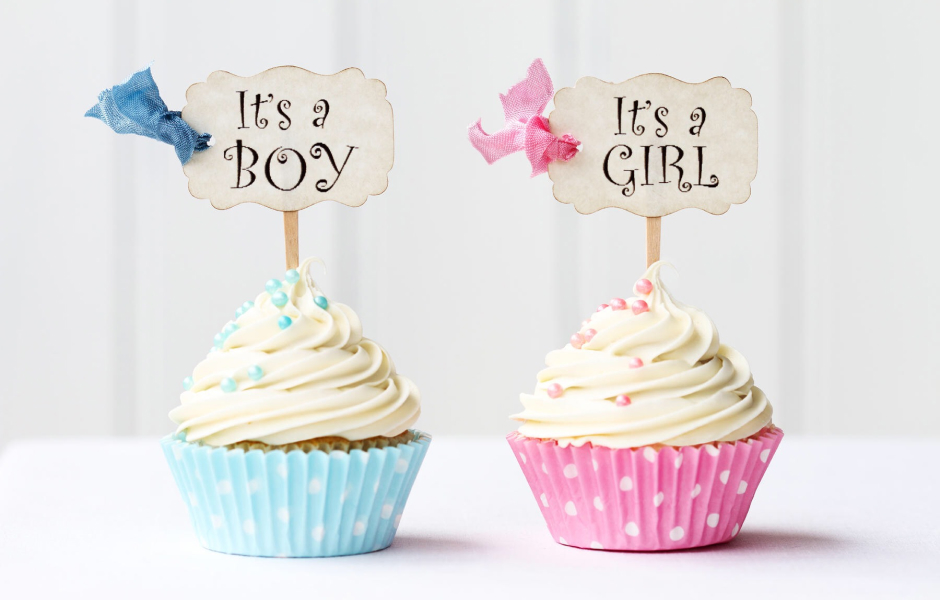 Every pregnant woman has wondered what sex her baby is, and while these days we have scans which may be able to give us the answer, there are several reasons why an official answer may not be forthcoming. Some women choose not to be told the gender of their baby during the scanning process while others may not have the option to be told at all due to hospital policies. Some women even find that their baby refuses to cooperate during the scan so that the sonographer is unable to tell for certain whether it is a boy or a girl. Of course, a couple of generations ago there was no such thing as a sonogram, and therefore women used a wide variety of methods which were supposed to predict the gender of their unborn child. Many of these ways have survived to this day, and are often a fun thing to include in any baby shower.

Perhaps you are in the first trimester of your pregnancy and haven't yet had your scan, or perhaps you're at a later stage but don't yet know whether you're having a boy or a girl. If you want to try to predict your baby's sex, or even if you already know but just want to test out how accurate these methods are, here are some of the fun things that you can try.

Possibly one of the more gross ways of trying to work out whether you are having a boy or a girl is the Cabbage Test. The trick is to boil up some red cabbage in a pan of water, then, once it has boiled, pour off the water into a bowl. Add some of your own urine to the bowl and if the water goes pink, you should be having a baby girl, whereas if it goes purple, you may well be having a boy.

If you haven't had enough of your own urine in carrying out the cabbage test, the baking soda test also involves adding urine to baking soda. If it doesn't fizz, in theory you're having a girl, but if it does fizz up, you might have a boy.

This one will definitely keep the vampires away! This test is based on an old wives tale which says that if a pregnant woman eats a clove of garlic but they don't smell for three days, they are having a girl whereas if the smell comes through the pores for days afterwards, it'll be a boy. If you try this one out, you're a braver woman than I! 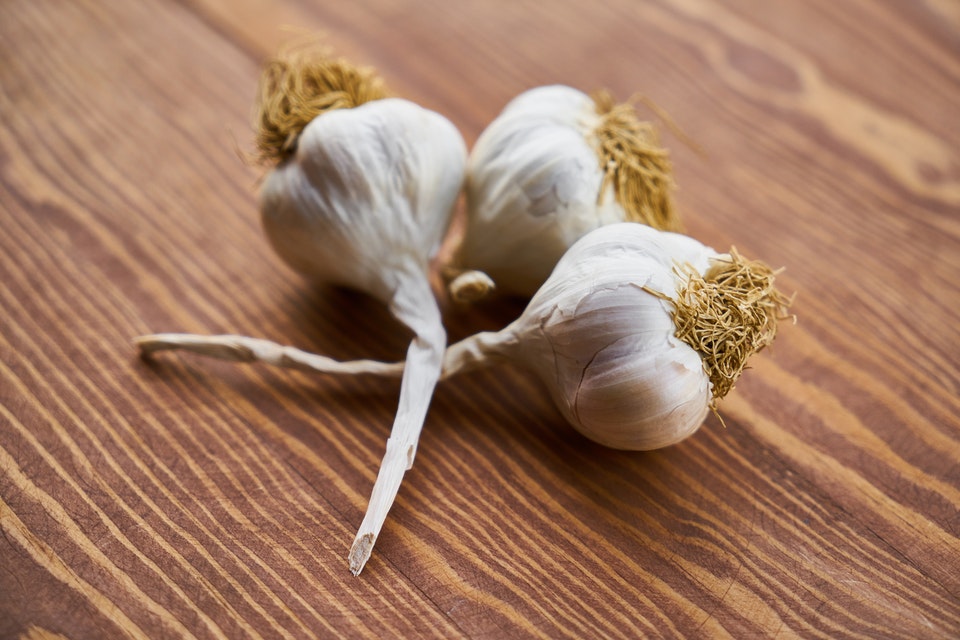 This is one of the more bizarre tests, and it only works for women who have already had a baby. The idea is that, according to Native American legends the hairline at the neck of your last child will predict whether you're having a baby of the same gender this time around. If their hairline is straight, they will be the same sex, whereas if it is pointed, you'll be having a baby of the opposite gender.

This is an interesting one that you can carry out at your antenatal appointments. When the midwife listens to your baby's heart, ask her whether it is more than 140 beats per minute. If it is, you're supposed to be having a girl, whereas a heart rate of under 140 is allegedly a boy.

There are a few physical symptoms that may or may not be experienced by a pregnant woman which are supposed to indicate the sex of her unborn baby. For example, if a woman has really bad morning sickness which lasts more than the first few weeks, she is supposed to be having a girl. Of course, anyone who has had babies of both genders may well disagree with that one! The other belief is that if a baby is carried low, it is likely to be a boy, whereas a baby that is carried high is said to be a girl. A third physical symptom which is said to relate to the gender of the baby is the type of cravings experienced by the mother to be – a desire to eat salty foods is said to indicate a boy, whereas cravings for sweet food is said to indicate a girl.

One of the most famous gender tests of them all is the ring test. This is one of the most popular tests to try during baby showers, and involves hanging a ring on a string over the pregnant woman's stomach. If it swings backwards and forwards, it is supposed to be a girl, whereas if it makes the shape of a circle, it will allegedly be a boy.

The Chinese gender chart is a surprisingly accurate method for determining whether you will be having a girl or a boy. These charts can be found online – you just enter your age at the time you conceived together with the month of conception, and it will tell you the supposed gender of your baby.

The Nub Theory may not exactly fit with the other methods already mentioned since it is based on scientific evidence. It also relies on you having had an early scan, however many women now have a dating scan between 12 and 15 weeks – several weeks before the anomaly scan in the 2nd trimester at which many women find out the gender of their little one. The Nub Theory centres on the genital tubercles which both male and female foetuses have before 15 weeks of gestation. Experts can analyse the shape and angle of the nub of these tubercles to identify the gender of the baby. Should the angle of the nub be greater than 30 degrees when related to the spine, it is likely to be a male foetus, however if points straight down, at an angle of less than 30 degrees or straight out, it could well be a female. There are also shadows on the tip of the nub in the case of a male baby.

While all of these tests are fun to try, none of them can be guaranteed to accurately predict the sex of your little one. However, as long as you don't take it too seriously, they're all an entertaining way to try to identify whether you're having a girl or a boy – just don't go out and buy all pink or all blue clothing just yet! 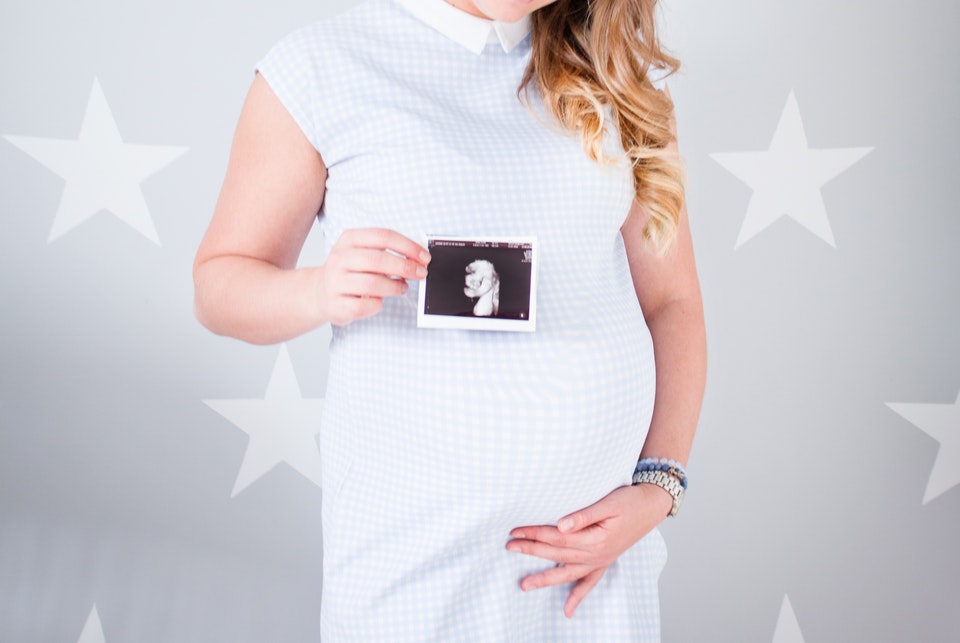