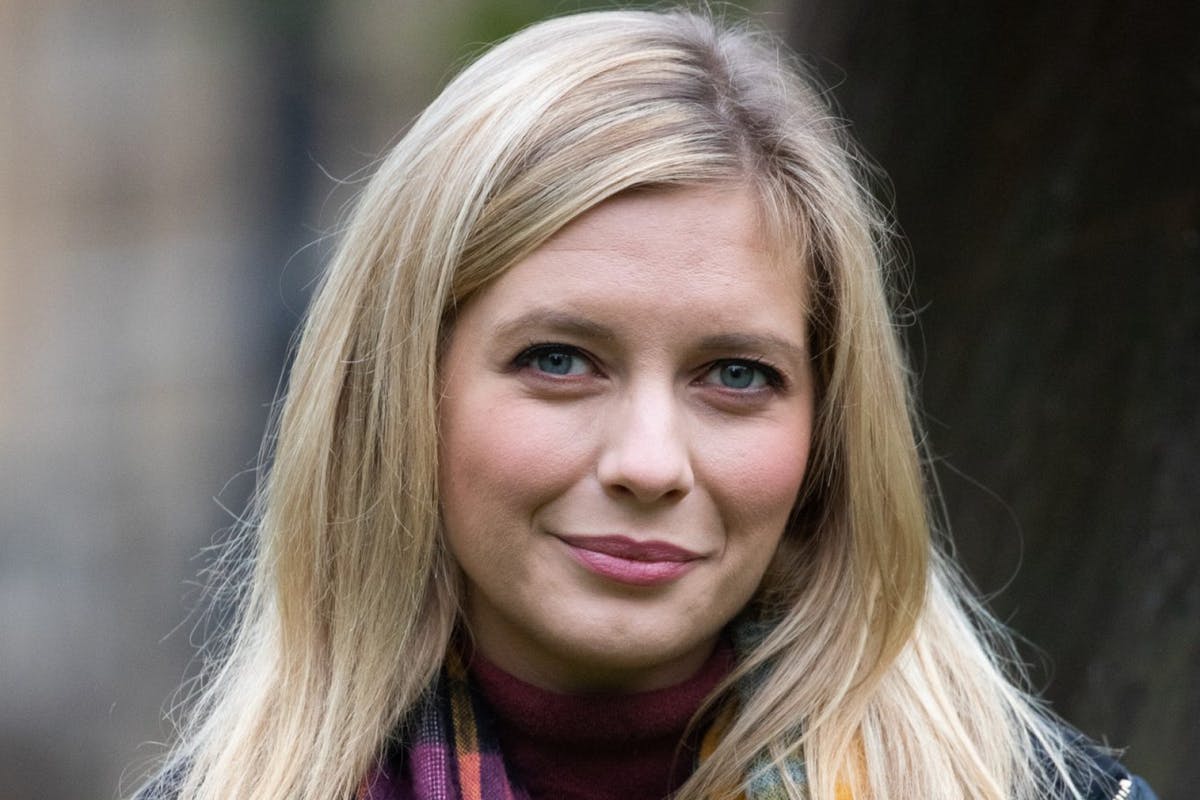 Rachel is expecting her first child with former Strictly Come Dancing professional Pasha Kovalev. The couple announced their baby news in May with a clever Countdown conundrum and revealed their baby is due in December.

The Mathematican recently spoke about the impact trolling had on her wellbeing on podcast Trolled. Rachel explained the online abuse escalated when she spoke in favour of a BBC Panorama documentary that had investigated how the Labour Party has handled accusations of antisemitism.

“I’ve now changed most of my Twitter settings as you don’t need to see [the online trolls],” Riley said.

Sophie King, a midwife for baby’s charity Tommy’s, told The Independent that stress during pregnancy “does not cause reduced foetal movements”.

“But stress (whatever the cause) can make your focus change, making you less aware of your baby’s movements,” Ms King said.

The midwife stated that if a woman is worried about their baby’s movements, then it is “vital” they contact their midwife or maternity unit “immediately”.

“Most women who have experienced one episode of fewer movements will go on to have a straightforward pregnancy and healthy baby,” she said.

“However, it is important that you are checked to make sure everything is going well.”

For more information about baby movements in the womb during pregnancy, visit the Tommy’s website here.

Read the full article at The Independent