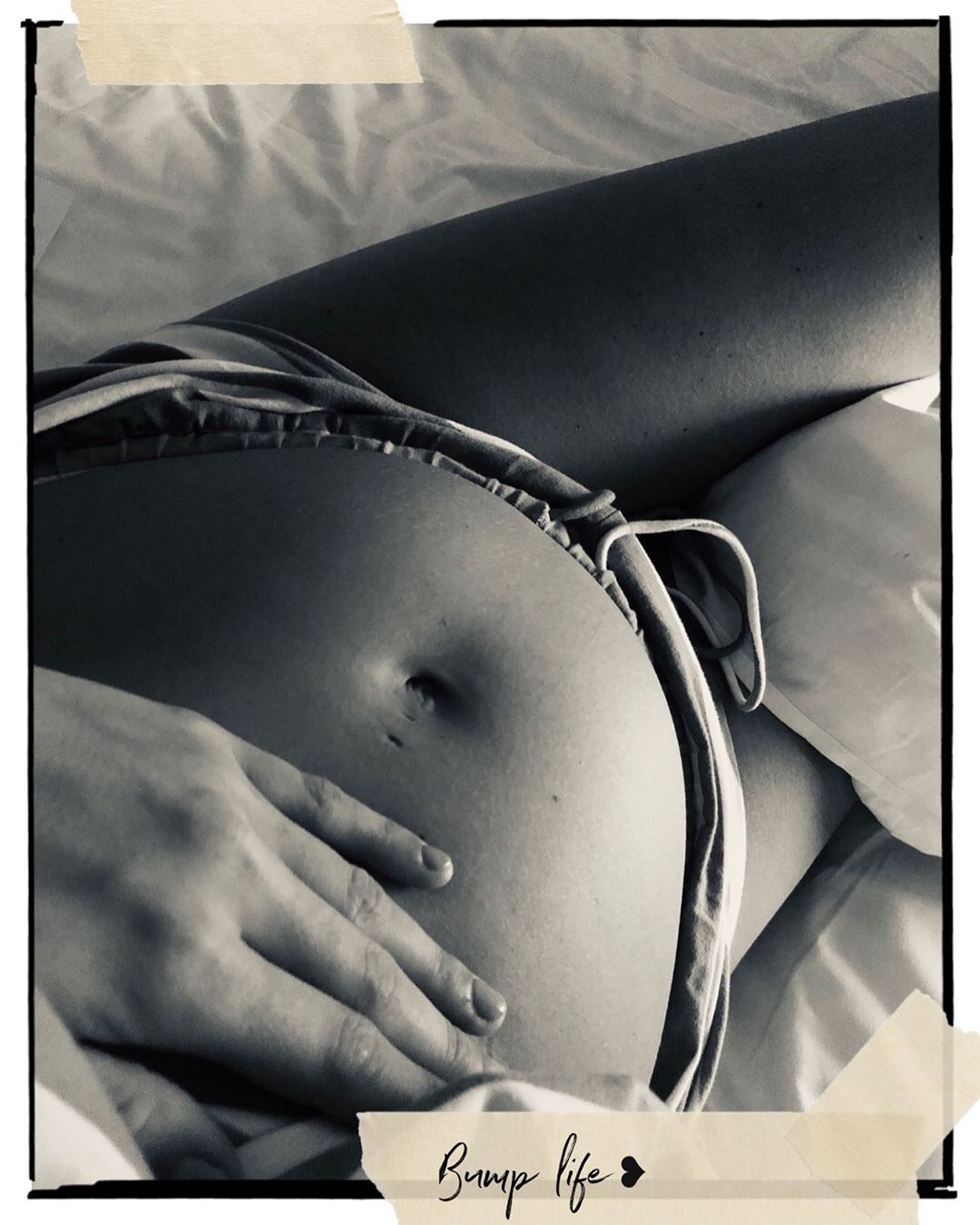 Former TOWIE star Chloe Lewis reveals her secret heartache at miscarrying one of her twin babies at eight weeks pregnant.

Chloe, who is expecting her first baby with boyfriend Danny Flasher started bleeding in the middle of the night and thought the worst – that she had miscarried.

She said: “The next day I booked a scan with a private doctor, and she said: ‘There’s baby number one and baby number two.’ I was shocked.

"But then she said she could only see one of the embryos, so it was either behind the other or I had lost it. I told her about the bleeding and she said that I probably had lost it."

Chloe had to wait three weeks to find out if she had miscarried. Sadly, her worst fears were true. Chloe recently spoke to OK! about how she suffered a miscarriage to vanishing twin syndrome - a spontaneous loss, or miscarriage, of one developing baby early in a multiple pregnancy.

"The doctor did confirm the twins had been identical. That was so sad for me to hear. I kept thinking this one is going to come out and they would have looked exactly the same."

She added: “I know people who have carried twins all the way and lost one during labour so I felt like I was being stupid dwelling on something that was nothing anyway. I had to close the door on it and think that it wasn’t a fully formed baby and people go through so much worse."

Chloe says her baby will always know that they had a twin, as she said: “Yes, it won’t ever be a secret.”

The full interview is in OK!

Fellow TOWIE star Lucy Mecklenburgh recently opened up about her gruelling first trimester and how expectant mums are left feeling isolated and unable to speak out about the realities of pregnancy problems that can occur before the 12 week mark.

"My first three months have been pretty brutal and quite lonely as you can't really talk about it and feel like you're lying to everyone constantly. I've had a little more downtime (mainly with my head down the toilet). I've been writing a blog about my pregnancy journey so far and there's no filter. I wanted to share my highs and lows."

You can read more of Lucy's personal blog here

Sign up to our newsletter to get stories and blog posts like this delivered straight to your inbox.